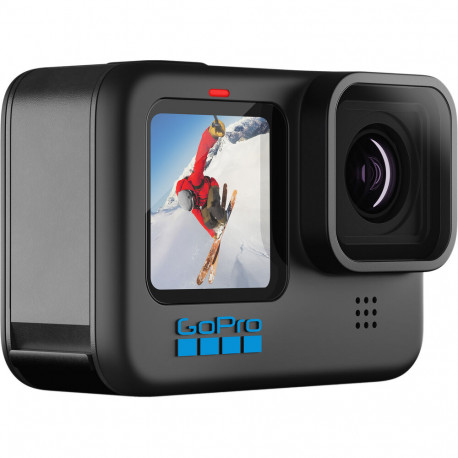 This product is currently available in sets with others. - View our affordable offers 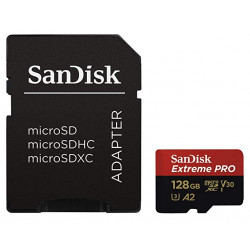 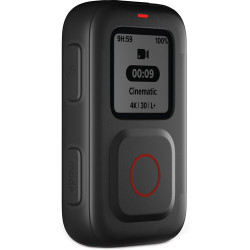 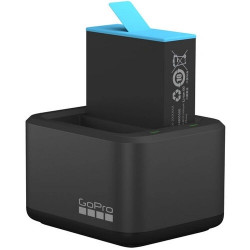 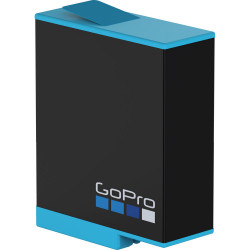 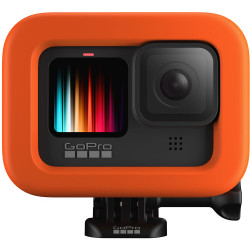 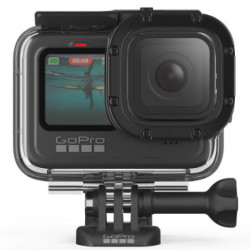 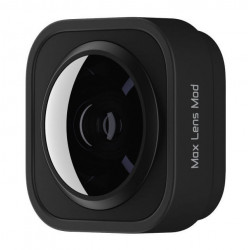 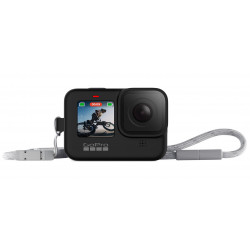 The camcorder allows live video streaming up to 1080p with easy framing via the front display and a variety of editing options.

The body of GoPro HERO10 Black is waterproof to a depth of 10 meters without additional boxing and is even lighter than that of HERO9 - only 153 grams.

The camera is connected to the GoPro cloud and every time it is plugged into a charger, the captured material is automatically saved there. The Quick mobile application allows the use of a smartphone as a remote control for HERO 10, fast transfer of videos and photos for sharing, as well as their quick and easy editing.

GoPro HERO 10 is compatible with all accessories suitable for HERO 9.

The large 1.4-inch front display is extremely convenient for vlogging and selfies, and the rear 2.27-inch touch screen is approx. 15% larger than the previous model.

HyperSmooth 3.0 stabilization works efficiently at all resolutions and frame rates, and the TimeWarp 3.0 feature is also available in 4K mode.

The Webcam mode of the GoPro HERO9 Black allows live transmission with a resolution of 1080p with a 132-degree range and convenient framing through the front display of the camera.

The action camera offers a set of presets suitable for different situations, which can be easily and quickly selected through the main touch screen, as well as face detection, smiles, blinking, and recognition of certain scenes.

In addition, the GoPro HERO9 Black comes with some useful options such as:

HindSight - a mode in which the camera records up to 30 seconds. video before the record button is pressed so you don't miss important moments.
LiveBurst for capturing 1.5 sec video before and after pressing the shutter button, with which users can select the best photos from the series or share the entire 3-second clip.
Sheduled Capture to select when to start shooting - up to 24 hours ahead of time - for video, timelapse or photo, and when to turn off the camera again.
Night Lapse mode for 1080p to 4K night time-lapse videos.

GoPro Volta is at the same time a handle, a tripod, an additional battery and a remote control for GoPro HERO10, HERO9, HERO8 and MAX 360 action cameras.

The GoPro Volta battery provides about three times more power than a standard GoPro camera battery. The buttons provide control of the camera with one hand from a distance of up to 30 meters, and if necessary can be used as a mini tripod.

GoPro Volta (APHGM-001-EU) is compatible with GoPro Media Mod and all GoPro mounts. USB-C port allows it to be used as a power bank, and LED indicators show battery charge and camera status. The device is not waterproof.

This product is currently available in sets with others. - View our affordable offers 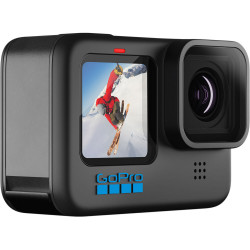 Order it now and we will send it tomorrow
Free Shipping
Price: 1 279,00 BGN
BUY Leasing